Conceived by Sir John Sorrell and Ben Evans. Building on London's existing design activity, their concept was to create an annual event that would promote the city's creativity, drawing in the country's greatest thinkers, practitioners, retailers and educators to a deliver an unmissable celebration of design. Held to celebrate and promote London as the design capital of the world and as the gateway to the international creative community. The London Design Festival this year will be taking place from t19th - 27th September. 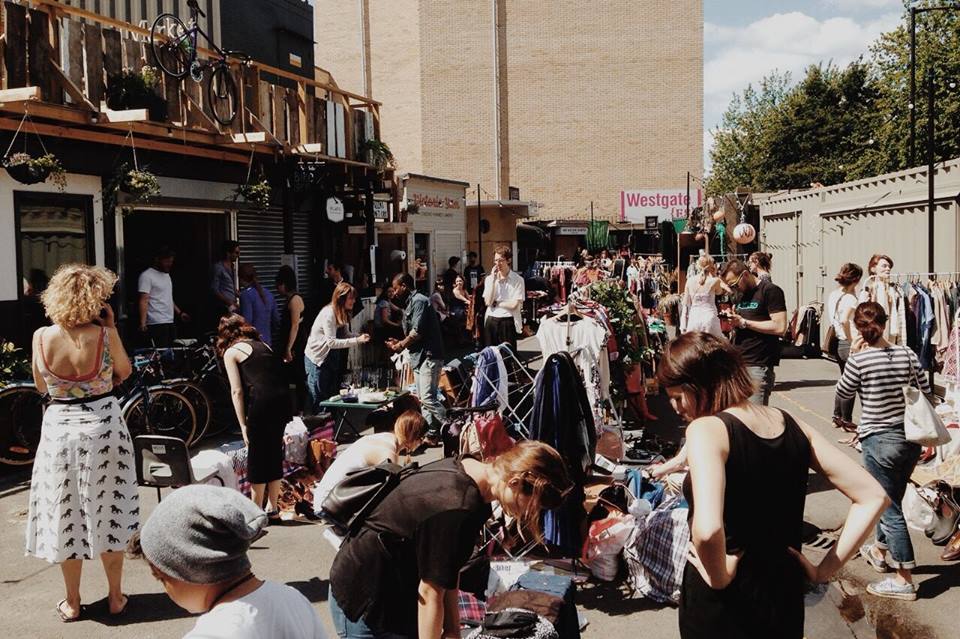 Announced to be the second to last Yard Sale for the year! Beers, bbq, coffee + other treats from the likes of Arrow Jewellery, The Gamby Shack, Howards Meat Co, The Earls Of East London, The Generals Barber Shop, Plato Brewing Supplies, Terrone & CO Coffee, Arma Glass, The Market Peddler + more. 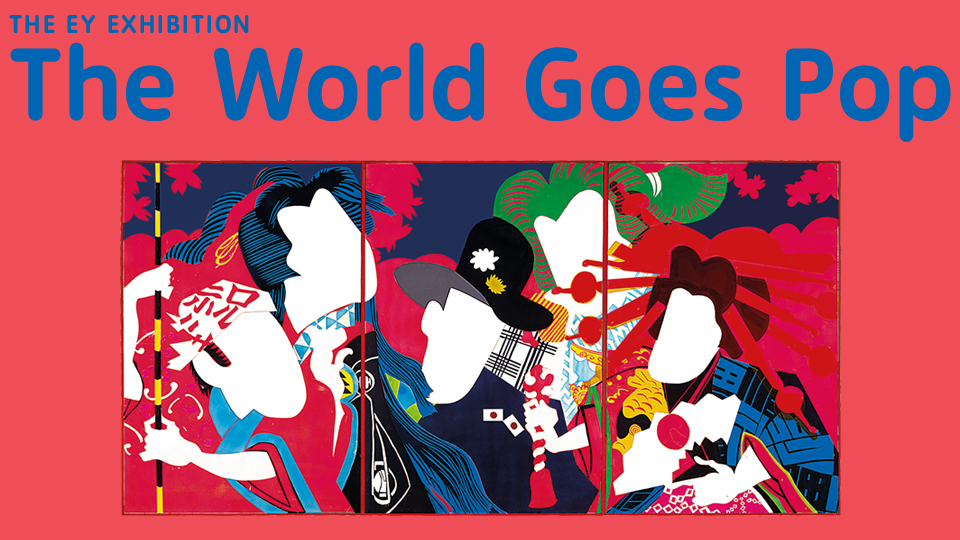 Whaaam! Pop! Kapow! This is pop art, but not as you know it.

Tate Modern is ready to tell a global story of pop art, breaking new ground along the way, and revealing a different side to the artistic and cultural phenomenon. The exhibition will reveal how pop was never just a celebration of western consumer culture, but was often a subversive international language of protest – a language that is more relevant today than ever. 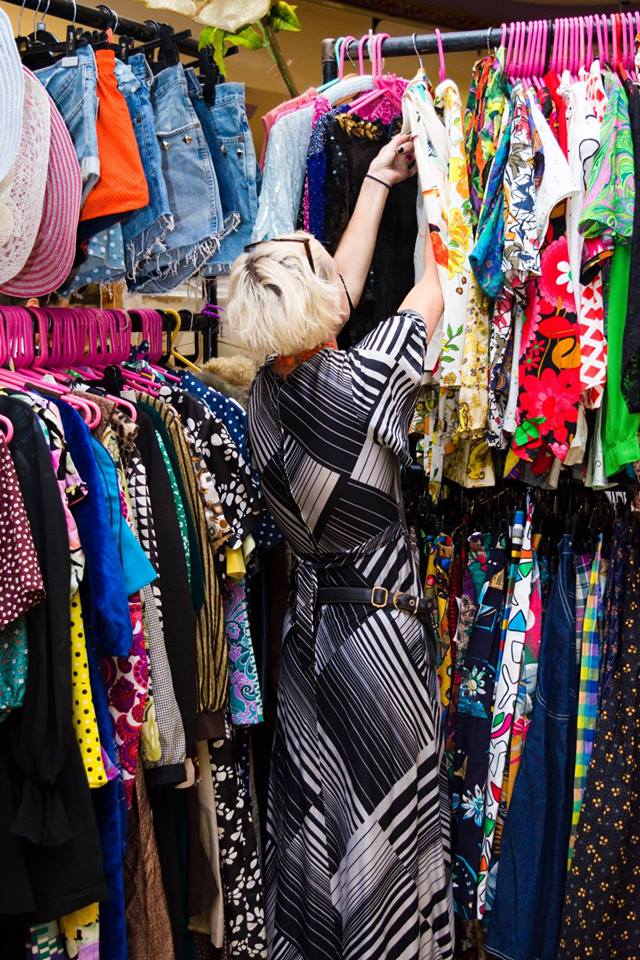 Hackney's largest indoor monthly market, in the busy heart of Dalston, with over 50 hand-picked stall holders, all selling an amazing mix of salvaged, one-of-a–kind, lost and found objects, and handmade items.

Plans for Saturday? Come to our London Fields pop up, where we will be having a fun afternoon of  face painting, bake offs and ice cream, FOUNT LONDON is officially opening and we are having a party!! The action continues on Sunday, so you there is no excuse not to pass by!

East End Prints willl be giving away one Broadway Market Print by the talented Jane Smith to each one of our customers with their purchases! We are 5 years old and we are celebrating!

We'll be also releasing 3 new exclusive Star Wars inspired prints, come and check them out in the flesh! :) 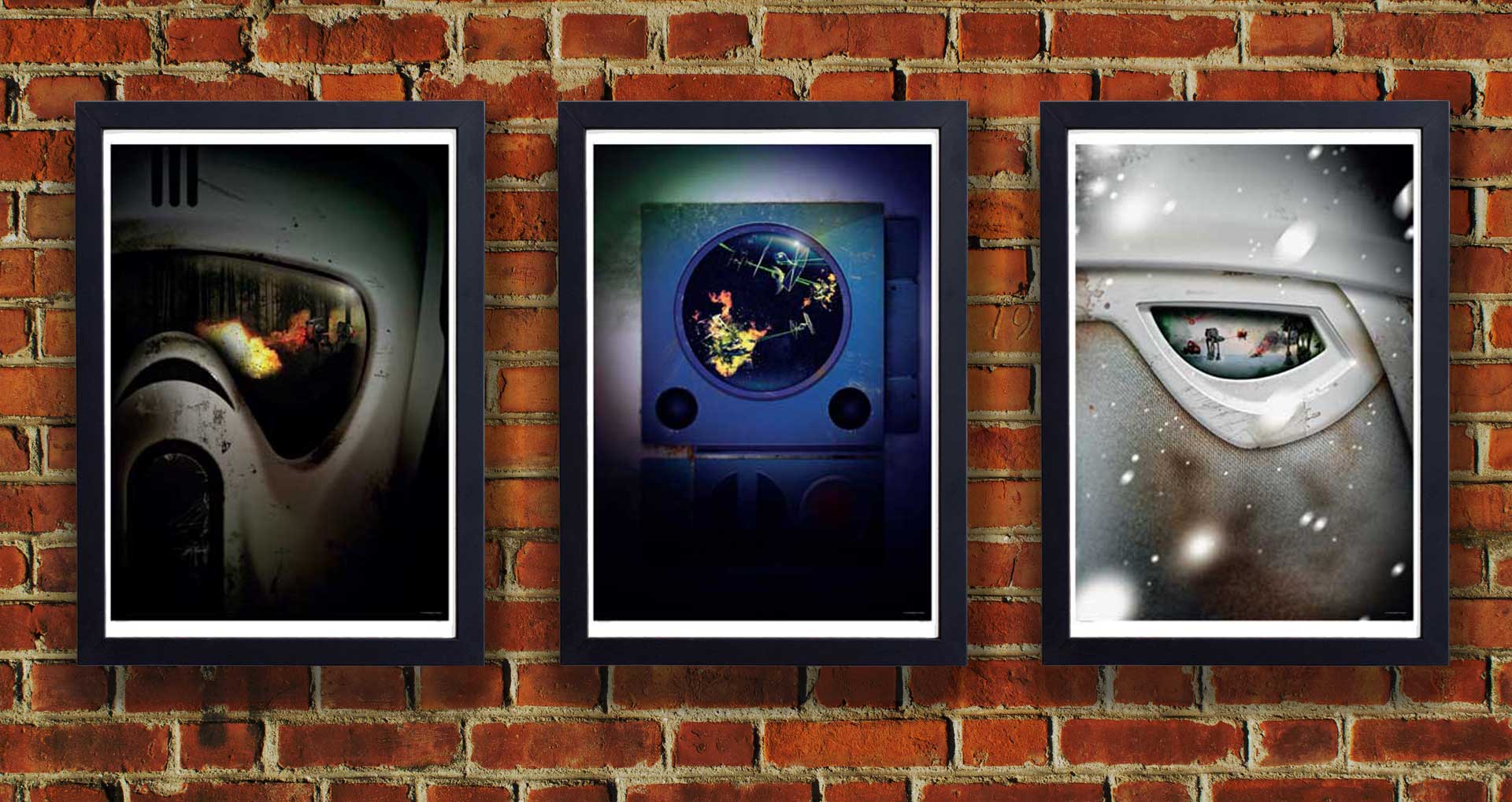