We are well into our first year of being involved with Cool Earth, one of the wonderful charities which makes giving back to our planet possible. East End Prints proudly holds supporter status with Cool Earth which means a percentage of our profits from print sales go directly to them. We love telling our customers all about them and the work they do so here is some more information.

THE FUTURE OF RAINFOREST PROTECTION, WHERE EVERYONE MAKES A DIFFERENCE TO 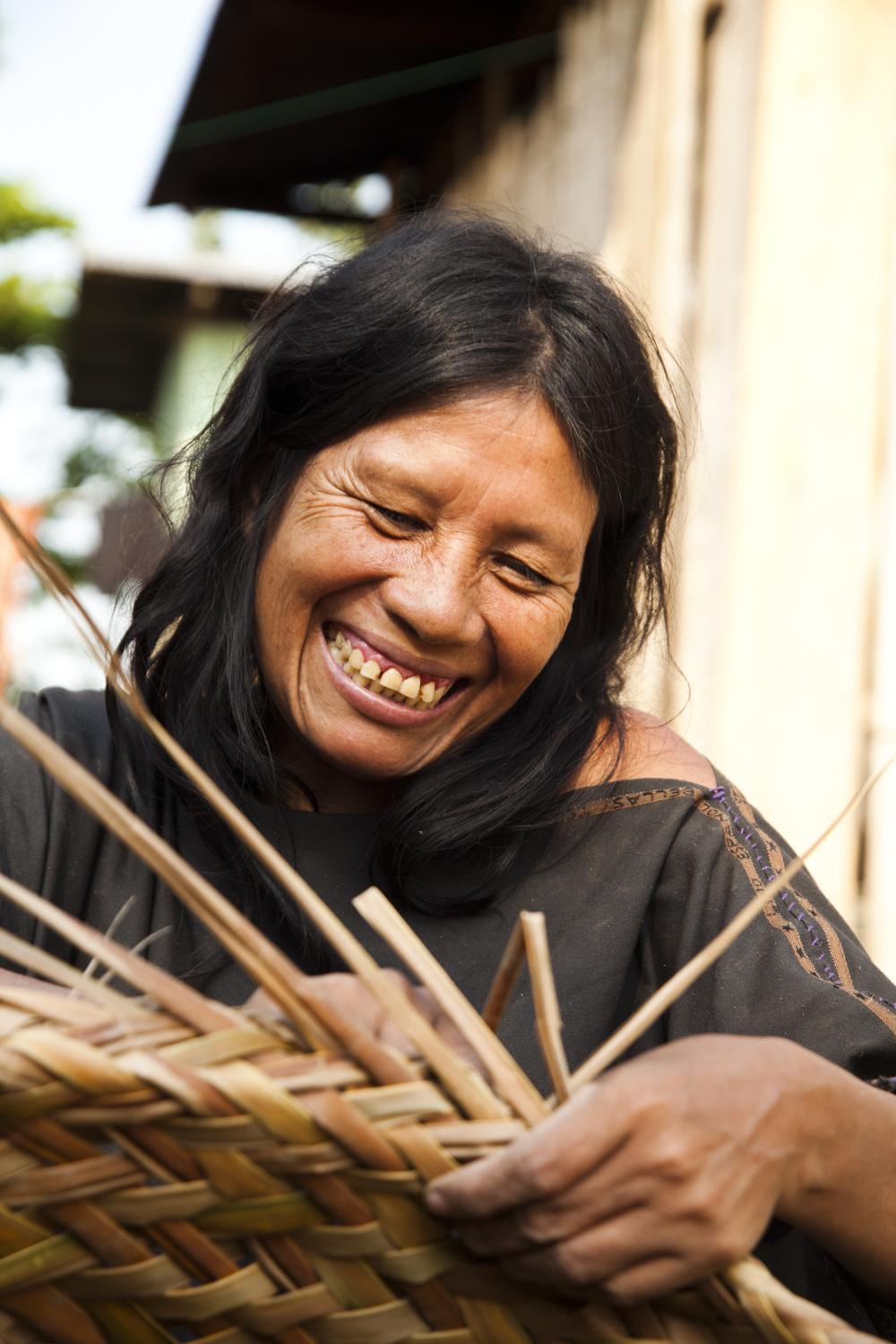 deforestation and its impact on climate change.

Cool Earth knows that saving the rainforest isn’t a new idea. Managing to do it is. Over the last

40 years, half the world’s rainforests have been destroyed. That’s why Cool Earth decided to go

Cool Earth puts local people back in control, giving them the resources they need to keep their

standing. It is also an approach that is transforming the lives of some of the world’s poorest and

all three of the world’s major rainforest biomes.

116 village partners throughout the world, and more rainforest under the 24/7 protection of

indigenous people than any other NGO or government

Protection of 901,000 acres of rainforest that would otherwise have been destroyed

WHAT COOL EARTH DOES

people back in control of the world’s most endangered rainforest. These people have lived in the forest

for countless generations but now find themselves on the frontline of deforestation.

Cool Earth only works with people that approach them. Our partners decide how funds are

spent and they drive activity. By enabling their partners to invest in their communities and build 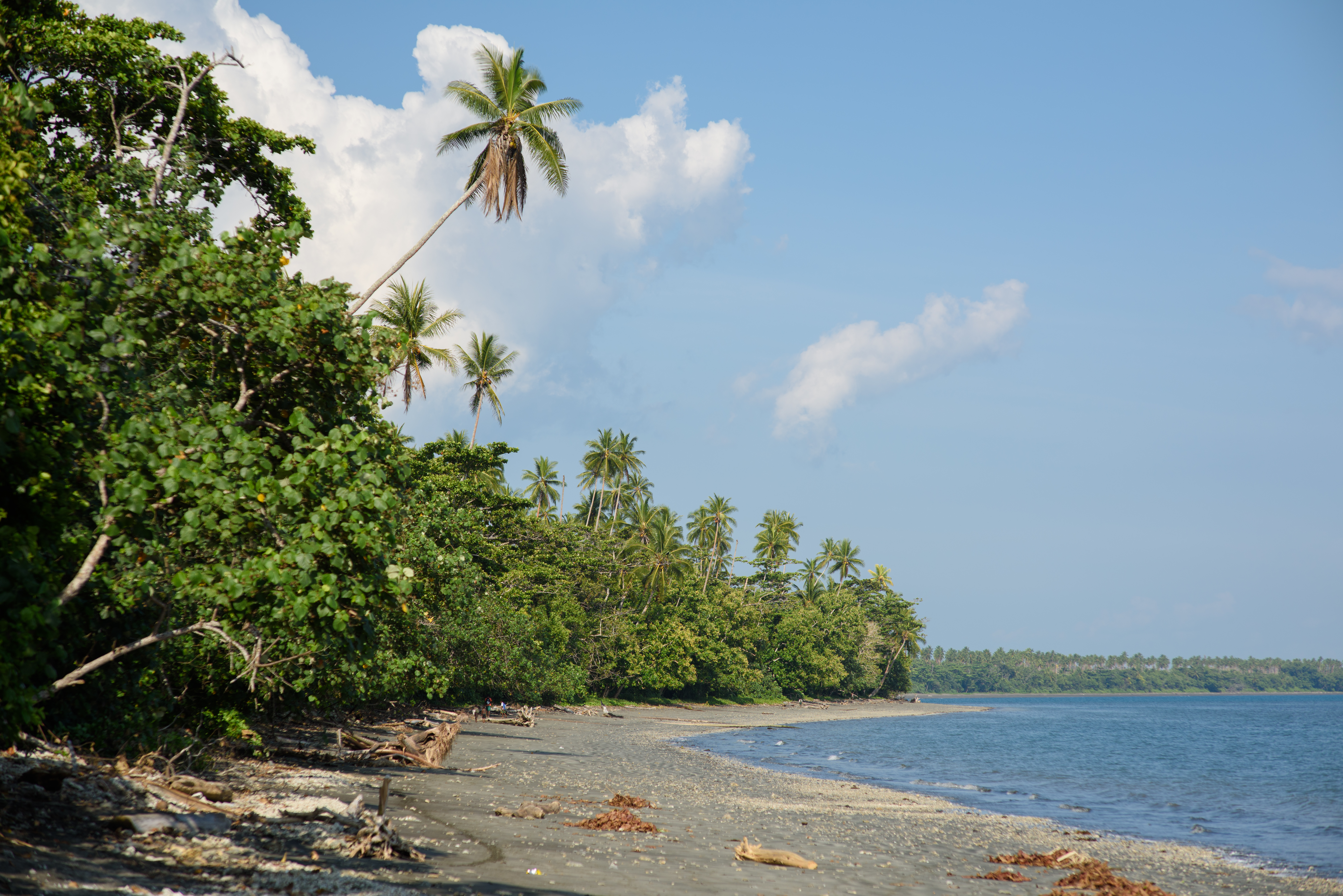