Poster design has a distinguished history in Europe and America, and posters, with their fast, forceful impact upon a wide audience, occupy a special place in the hearts of most graphic designers. The rest of us love posters as part of the daily visual richness and variety of our streets and environment. Protest posters have their own back story. Their design—often the result of a do-it-yourself effort to get the word out quickly—tends to have a sense of immediacy that lends an irresistible urgency to the message.

Design serves as a vehicle of protest by informing the populace of injustice, urging them to support a cause, and creating solidarity. It gives a voice to the general citizenry, attracts attention, encapsulates a burning issue, exhorts, inspires, and reaffirms. Protest posters have never been an exclusively or even primarily professional design activity—anyone can get scissors and paper and take up a brush for a cause. In the past, protest posters were most often created this low-fi, analog way. Today, digital media used in design gives protest messages two distribution channels, by generating printed material to be seen out in the real world along with digital products intended to be shared online.

A quick hopscotch through a timeline of protest posters of the 20th and early 21st century shows that at heart, many of the issues distill down to a few (apparently unsolvable) topics no matter what the era. The struggle of rich vs. poor, war vs. peace, conservative vs. liberal ideologies, to name a few, remain common denominators, with only the names and other specific details shifting with the times.

1931 - John Heartfield is justly famous for his satiric protest posters created during the Weimar and WWII eras in Germany. The text reads, “Whether black or white, in battle we know only one race, we all know only one enemy: the exploiting class.” Without even showing faces, Heartfield uses the two strong raised arms and fists—one dark-skinned, one light—to make his decisive point. 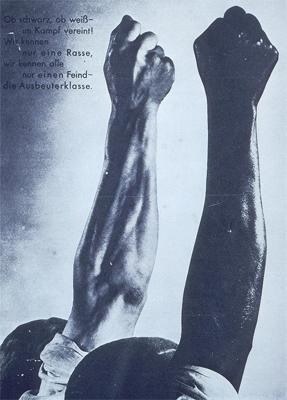 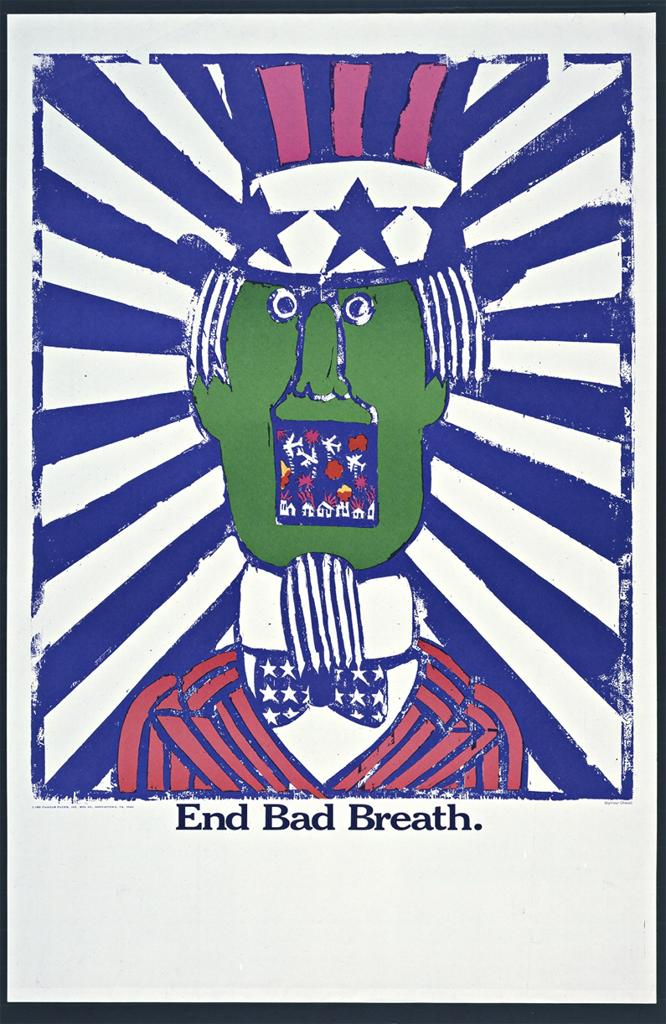 1967 - Pushpin Studios founder Seymour Chwast created this devastating poster to protest America’s involvement in the Vietnam War. Uncle Sam, so familiar to us from James Montgomery Flagg’s WWI recruiting posters, takes on a sinister air through blunt imagery (a seething mouthful of planes) and a lurid color palette.

1985 - The Guerrilla Girls expose sexism, racism and corruption in politics, art, film and pop culture through a deft combination of facts, humor, and outrageous visuals. This combination of Jean-Auguste-Dominique Ingres’ painting La Grande Odalisque of 1814 and the Guerrilla Girl’s jokey, ugly gorilla mask neatly hammers at the problem: women (who are vastly underrepresented in museum collections) are artists, not just artist’s subjects.

Make your own with Tate online - https://www.tate.org.uk/kids/make/paint-draw/make-protest-poster 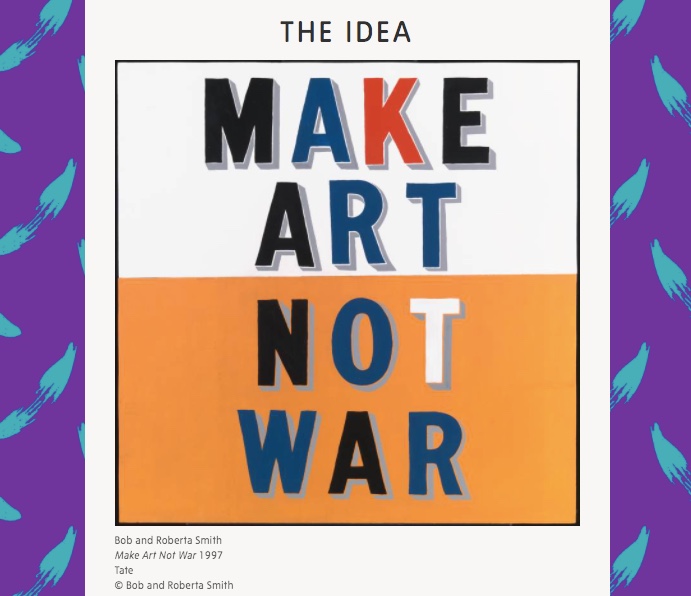 You can read the full article by Angela Piecher for pixartprinting.co.uk here.