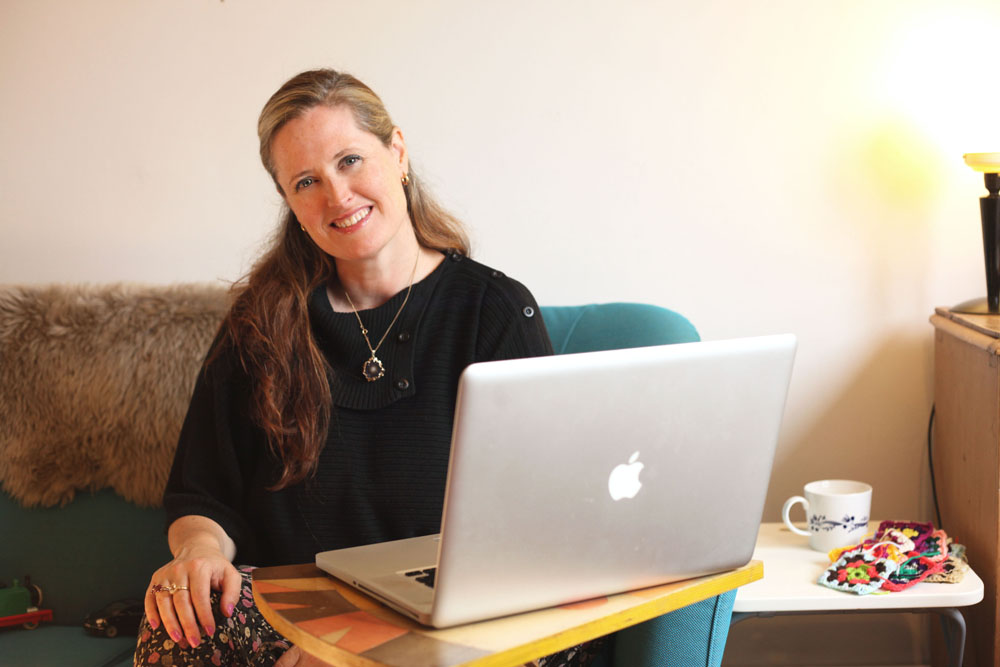 Amelia Gregory is the creator of Amelia’s Magazine. For ten years she has been supporting emerging artists on her biannual print magazine, and more recently online. To celebrate ten years of Amelia’s Magazine she has recently published a special limited edition artists book, alongside this she has produced a series of limited edition fine art prints, featuring sumptuous gold leaf.

Ten were made in each design and most were sold through a very successful Kickstarter campaign to fund the project. We at East End Prints are very excited to be sharing with you this amazing artworks in all there splendour.

There aren’t many left, so grab yours whilst you can! 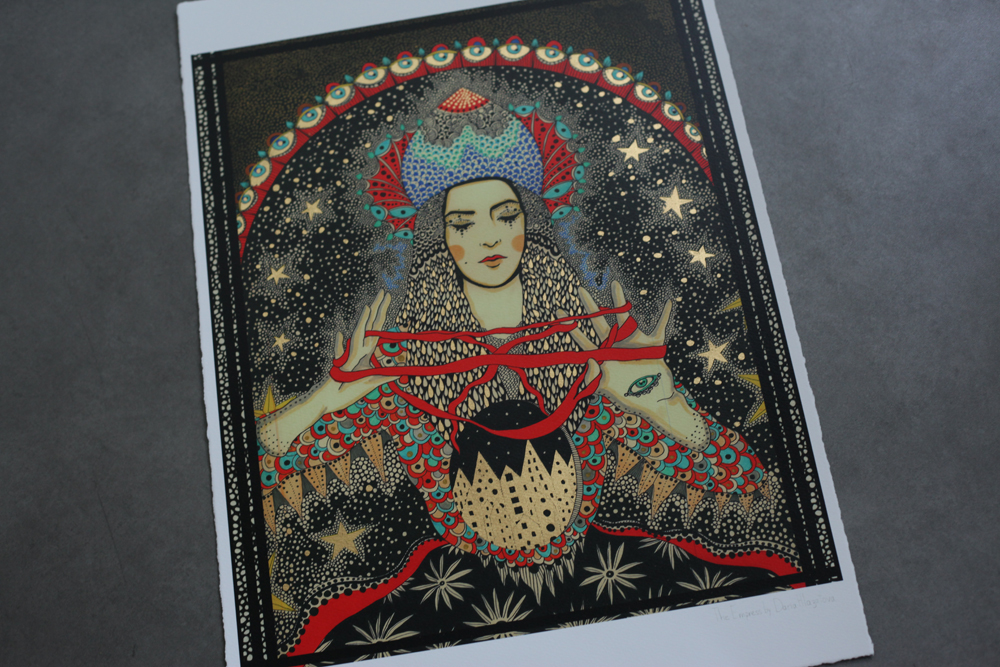 Q.Please, tell us about the That Which We Do Not Understand project and the artists collaborating with it.

A.The theme of That Which We Do Not Understand was inspired by my personal experiences of miscarriage, which got me thinking about how we don’t really understand very much about this world. I posted an open brief on my website asking artists to be inspired by all the alternative ways that humans attempt to bring clarity into their lives, think Mysticism, Spirituality, Alchemy, Paganism, Witchcraft, Herbalism, Shamanism, Magick, Voodoo, Folklore, Occult, Esotericism, Tarot, Astrology, Animal Spirits, Paranormal activities, the Moon and so much more. I had nearly 300 entries from artists and writers all over the world, so it seemed that the theme really struck a chord. From these entries I chose nearly 90 to feature in the book, and sixteen of the best images were made into fine art prints, which first appeared in the opening exhibition at Tatty Devine just off Brick Lane. You can now see them at the True Romance exhibition, currently on at 70 Paul Street, EC2A 4NA.

Q.Tell us a bit about the Kickstarter campaign and its outcome.

A.To fund my 10th anniversary project I launched a Kickstarter campaign, in the hope of raising the £12,000 needed to finance the creation of the book and prints. The campaign was live for just under a month, and during that time I also ran the open brief, designed the final book and maintained my online magazine. It was an extremely nerve-wracking and tiring process, but I was thrilled when the target was surpassed and we raised over £14,000. 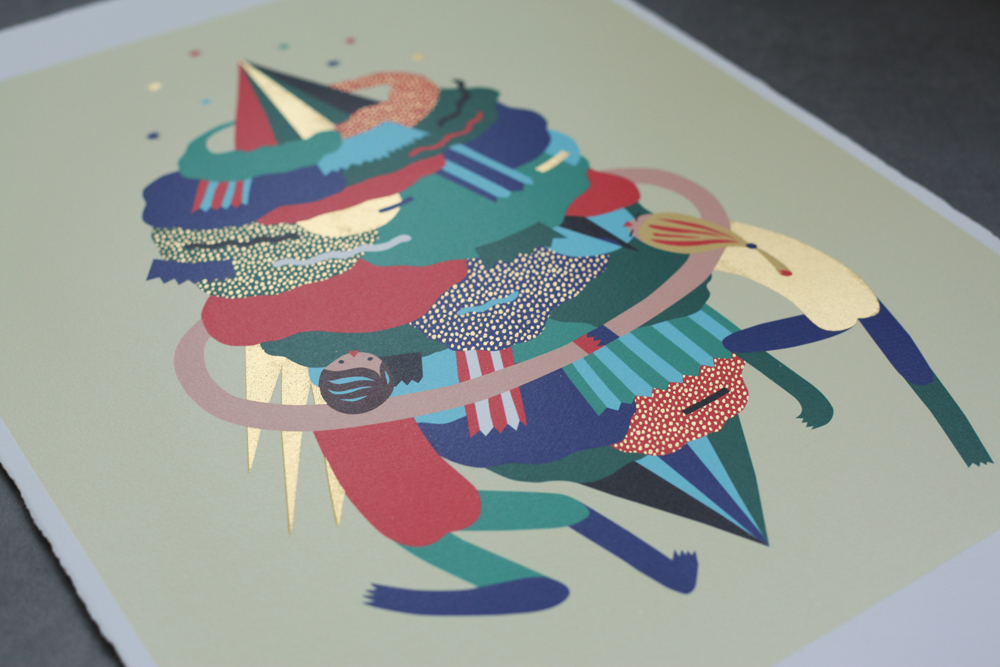 Q.What’s your opinion on the current graphic scene in London?

A.London has always been a hot bed of creativity, but I think that we live in a particularly diverse creative age, with amazing opportunities for artists to share ideas and for people to discover and own wonderful art.

Q.After this experience,what comes next? Have you got any other projects up your sleeve? What can we expect from Amelia’s Magazine in the future?

A.I’ve been trying to rebuild and relaunch my website for nearly two years, but I got into big problems with web developers and ran out of money, hence the need for my recent Kickstarter campaign. This year, I hope to finally realise the new design for my website, which will feature many exciting additions. I recently ran a new open brief on my website to help find new talent for East End Prints and I’m looking forward to our upcoming collaborative exhibition. Beyond that I would really like to work on more creative projects with artists, and hopefully with East End Prints. I’m also expecting my second child in the summer, so I’m just trying to figure out how I’ll work around that.