Black History Month has been marked in the UK for more than 30 years. It takes place during the month of October.

It is held to highlight and celebrate the achievements and contributions of the black community in the UK. Throughout history, black people have made huge contributions to society in the fields of art, music, science, literature and many more areas. But in the past these contributions have often been ignored or played down because black people weren't treated the same way as other people because of the colour of their skin.

Here are some women in the arts from present day and history who you should know about! 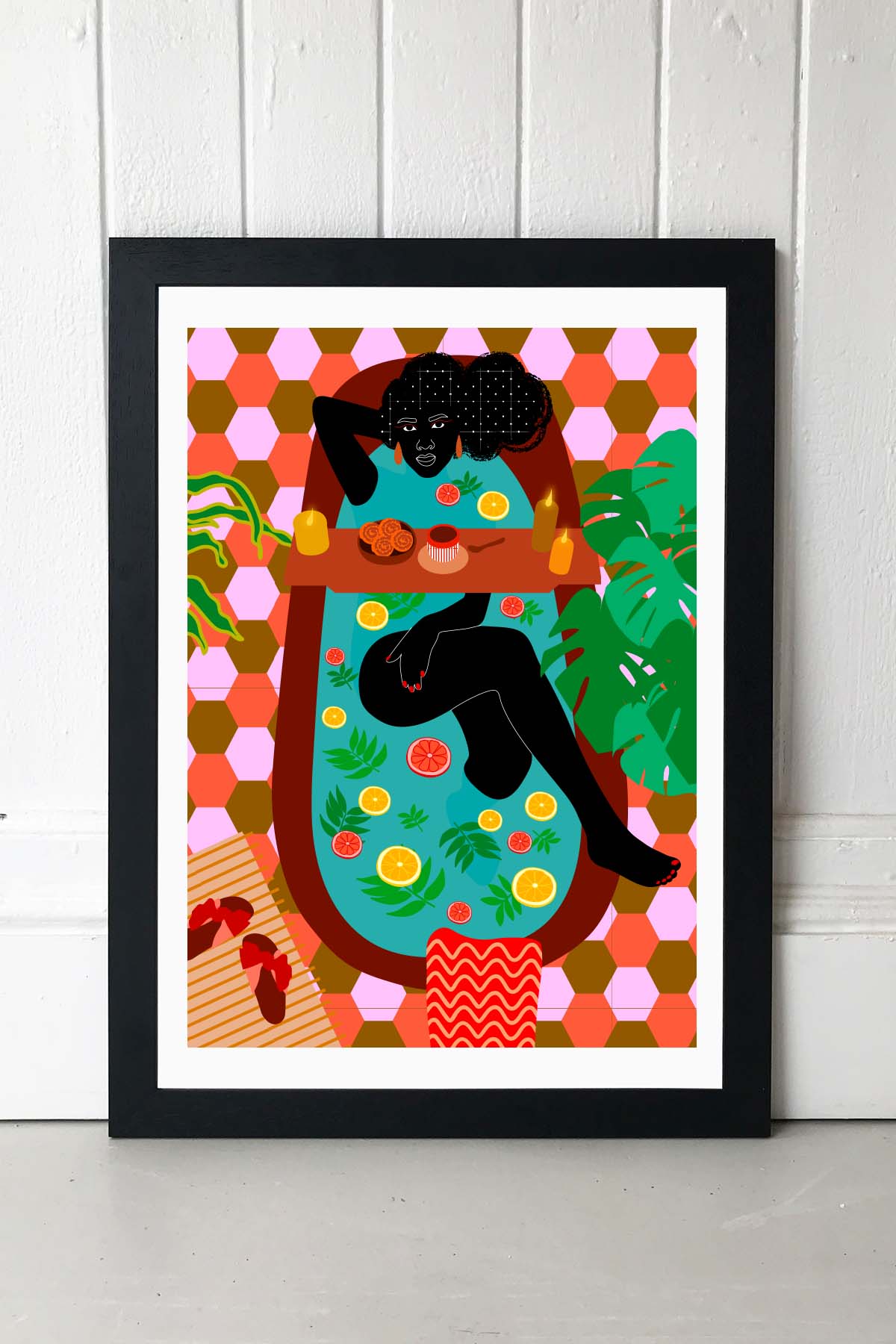 One of our newest artists Aurélia Durand, makes the most colourfully alive illustrative prints. The black and brown bodies depicted in Aurélia’s creations are bold and vibrant, often drenched in the richest hues of purples, oranges, pinks, yellows and blues. “It is a joyful demonstration, a celebration,” she explains of her work. “It is bringing something new for the dominant culture.” 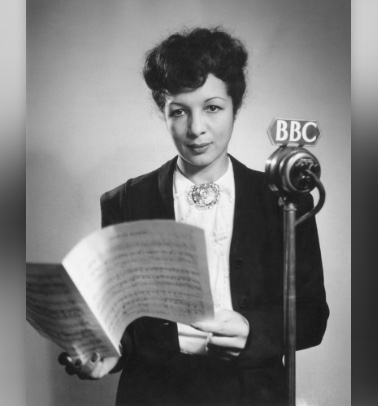 She was a student at the Royal Academy of Music, which is a bit like the Royal Academy where Fanny Eaton modelled, but for music. While she was there, she performed with some of the world's top black entertainers and went on to become a singing and acting star of the 1920s. She became famous all over the world, at a time when black female performers would struggle to get the same recognition as white entertainers because of racial prejudices. 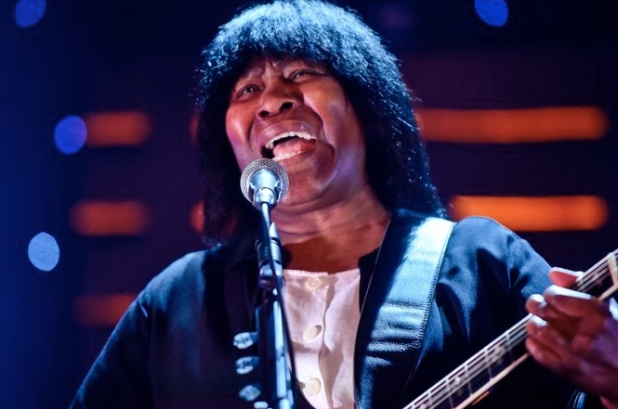 To music and Joan Armatrading is a name that if you are into blues you may already know. This is because she was the first ever female UK artist to be nominated for a Grammy in the blues category. She went on to be nominated three times. She arrived in the UK at the age of seven, from the Caribbean island of Saint Kitts. She started writing songs at the age of 14. She also taught herself to play the guitar. In the 1970s, she became the first black British singer songwriter to enjoy great success abroad. Then, in 2007, she became the first female UK artist to debut at number 1 in the Billboards blues chart (which is like the top 40 chart for blues music in America). 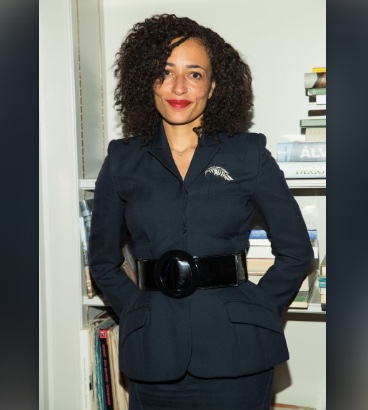 If you go into a book shop, you would be very likely to spot one of Zadie Smith's books on the shelves.

She is an extremely successful author, having published her first book at the age of just 24.

Her books, which are inspired by her experience of issues around race and what society is like, have received many prizes.

She has also written essays and short stories, and now teaches at New York university.

This blog post featured excerpts from the following links - click through tho read the full pieces - https://assembly.malala.org/stories/aurelia-durand-french-illustrator