There's lots of new and exciting things in the works here at East End Prints and this week we're really thrilled to announce that our first ever graduate resident will be joining us in the studio.

We chatted to Summer du Plessis about how she became involved with East End Prints, what she hopes to achieve on this residency and how she sees it progressing to become a permanent feature of what we do here at East End Prints! 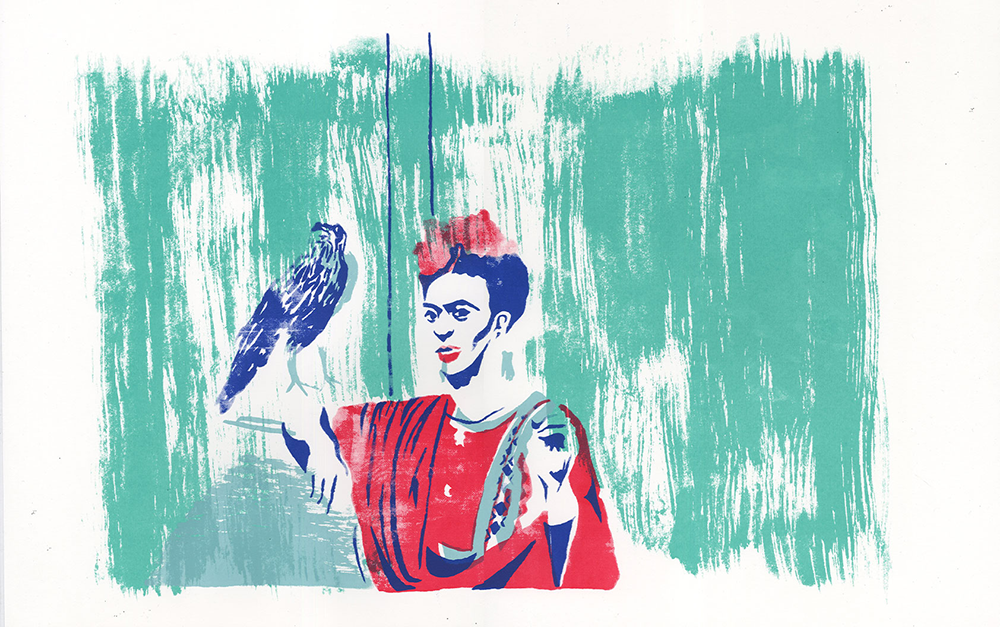 Q. How did you first become involved with East End Prints?

A. In my final year of my BA in Illustration at Middlesex University, I became somewhat obsessed with silkscreen printmaking, which led me to follow a bunch of people on Instagram who curated this bold, colourful aesthetic. I was working on a screen printed comic about Frida Kahlo at the time, and I noticed that East End Prints was running a competition called 'Finding 50 Frida's' which really caught my attention. Unfortunately, being a third year, I inevitably missed the deadline, but I managed to get involved in a print fair that East End Prints ran later in the spring. I bumped into Helen and Rebeca again at D&AD New Blood, and the idea of the residency followed from there.

Q. What do you hope to achieve on this residency?

A. The summer since I graduated has been a difficult one, as being a printmaker I relied heavily on the facilities that university provided. While I have been working on personal projects throughout the summer, I haven't been able to bring anything to full realisation, which has been frustrating. With this graduate residency, East End Prints are providing the support I need to get a new collection of prints off the ground. They are very excited about traditional printmaking techniques and small editions, which suits me well.

I have been looking into both silkscreen and risograph printing, which I also specialise in, and I hope to produce a series of really special limited editions which celebrate the idiosyncrasies of traditional printmaking, to launch at the London Illustration Fair in early December. Look out for flourescents and metallics! 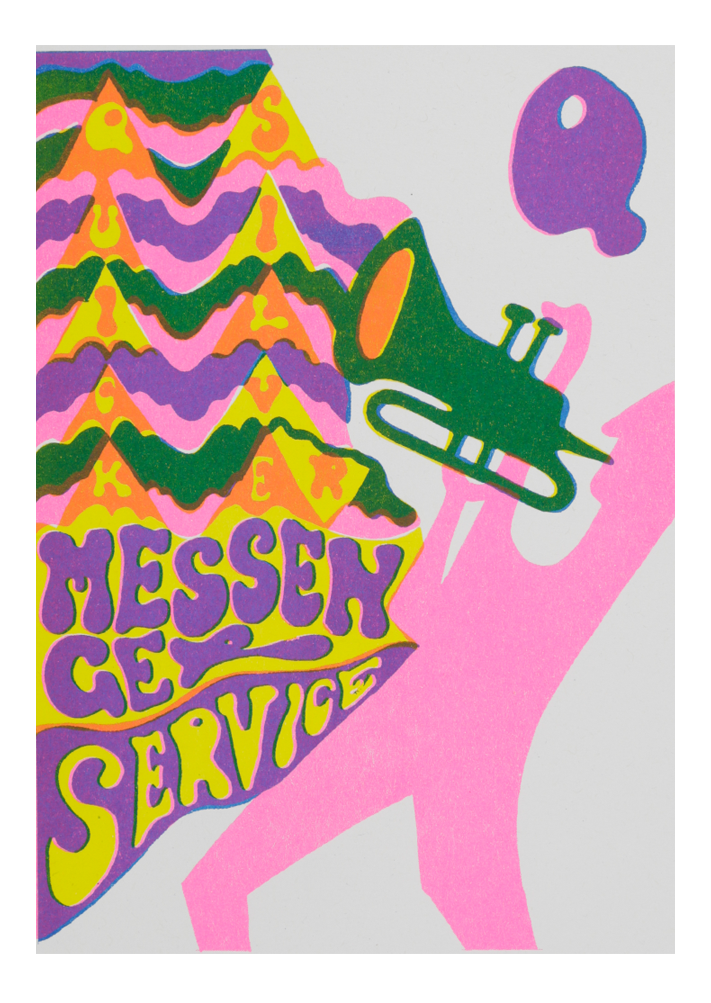 Q. How do you see Freshly Squeezed progressing into 2017?

A. Providing it all goes well East End Prints has every intention of making the residency a permanent feature. This will most likely take the form of a new graduate resident every quarter, culminating in some sort of showcase at the end of the year. The programme will aim to support recent graduates and emerging artists to produce a range of prints to be sold exclusively through East End Prints. East End Prints will provide a desk space and mentoring, and will contribute towards the production costs of limited editions. And as the first graduate resident I will be overseeing all of this, so I look forward to being able to tell you more about it soon! 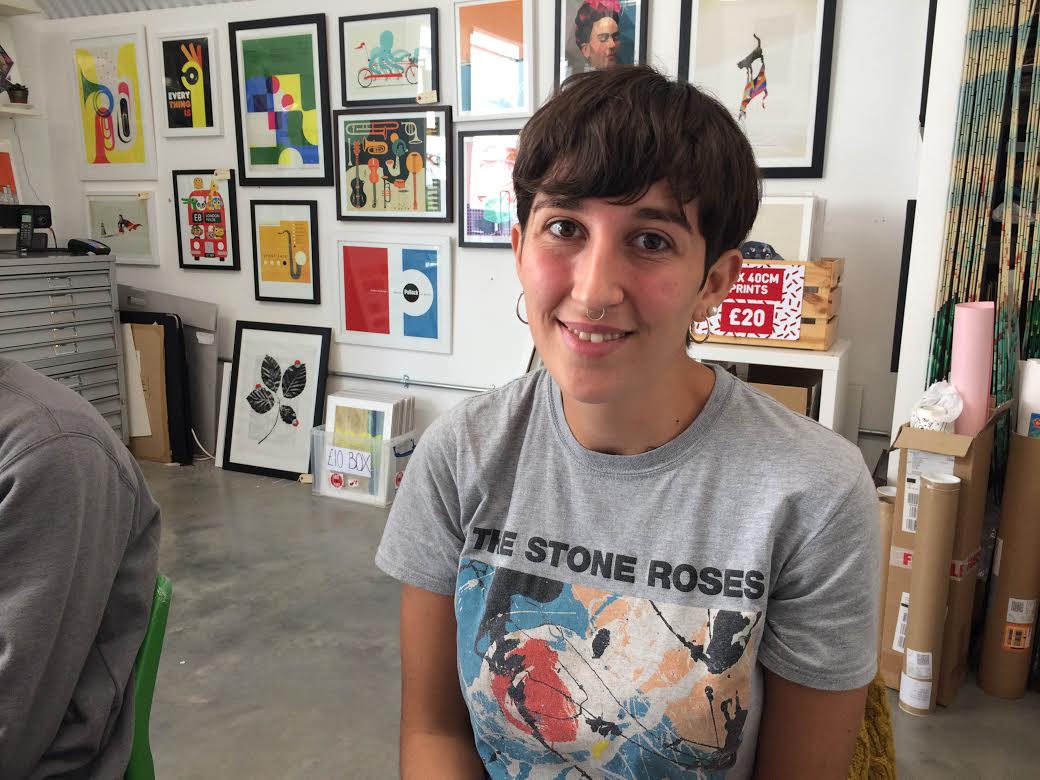